Anne Thomas will head to Cambridge University for her Ph.D. program this fall

Each summer since coming to BYU, senior Anne Thomas has traveled somewhere new — not to vacation, but to carry out research.

There was the study abroad summer in New Zealand, Fiji and Australia doing hands-on ecology. Then came the National Science Foundation-funded eco-informatics research trip to Oregon’s Cascade mountains. And finally, last summer’s Google-sponsored stint at Boston University, where she did ecosystem modeling in an informatics lab.

So, it should come as no surprise that Thomas will be on the move again this summer when she graduates with a double major in Biodiversity & Conservation and Bioinformatics, then heads to Cambridge University on a prestigious full-ride Gates Scholarship, awarded to only 35 U.S. undergrads this year.

Thomas is only the fifth BYU student to earn the all-expenses-paid fellowship since Bill and Melinda Gates started the Gates Cambridge Scholarship program in 2000. The value of the scholarship, which she will use towards a Ph.D. in plant sciences, is roughly £120,000, or more than $160,000.

“More than anything, Anne has taken every opportunity that has been given her and maximized it,” said faculty mentor and BYU associate professor of biology Richard Gill. “She’s the embodiment of the experiential learning we want every student to experience.”

Gill would know, given Thomas has worked in his lab since she came to BYU out of Idaho. In addition to lab work and annual summer field work (which also included trips to Canyonlands National Park and a fellowship for urban tree surveying in Heber Valley), Thomas has contributed to several academic publications and was first author on a paper published in the journal Urban Forestry and Urban Greening.

Thomas is also in the Honors Program and brought her research together to complete an Honors Thesis that will soon be published. Her thesis is titled: "Plant Functional Groups and Success in a Changing Environment: Modeling Climate and Soil Moisture Suitability for Colorado Plateau Plants."

“BYU has a great support system for undergraduate research, and my faculty encouraged me to get involved starting my freshman year,” Thomas said. “Having a mentored research experience exposed me to the great research world beyond BYU and has led to additional opportunities.”

In her downtime (if such a thing exists), Thomas has been the first cellist in the BYU baroque ensemble and president of the BYU Earth Stewardship Club.

To earn the Gates Cambridge Scholarship, a student must show outstanding intellectual ability, leadership potential and a commitment to improving the lives of others. Thomas said her work in the Earth Stewardship Club was a big part of showing the commitment that she and BYU have to service.

“Going out into the world and serving is kind of what the Gates program is all about,” she said. 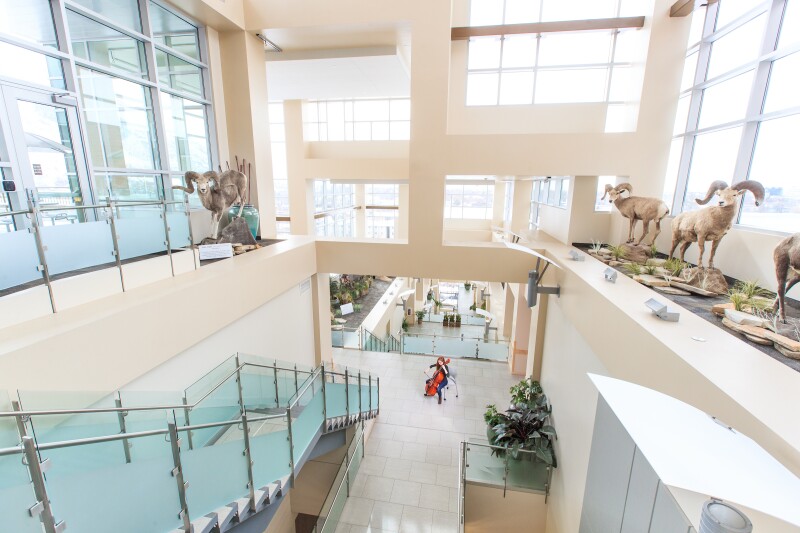 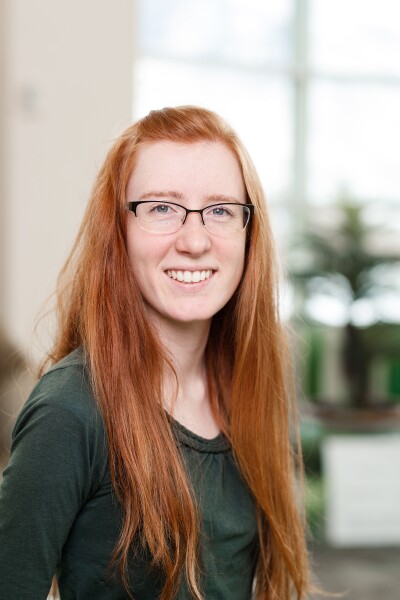